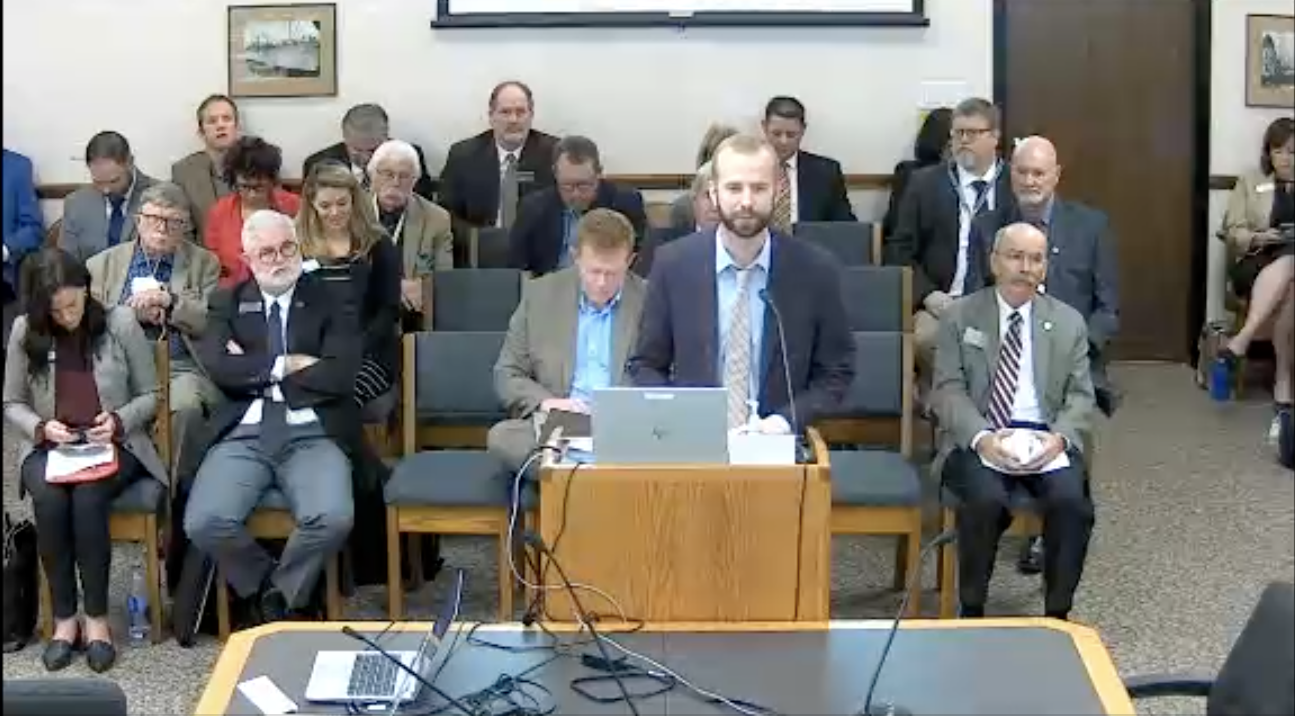 Grand Farm, led by Emerging Prairie, applauds the work of the North Dakota Legislature and Governor Burgum to invest federal American Rescue Plan Act (ARPA) funds into the state in ways that will support and bolster entrepreneurship, innovation, and technology through the passage and signing of State Senate Bill 2345.

“It’s been amazing to see the collaboration around this by leaders across all levels of our government including Rep. Michael Howe and Sen. Ron Sorvaag and the state legislature, Governor Doug Burgum and his executive team, and Sen. John Hoeven and the North Dakota delegation,” said Greg Tehven, CEO of Emerging Prairie and Co-founder of Grand Farm. “This investment will have a transformative impact on the state’s future.”

SB 2345 included an allocation of $10 million to the North Dakota Department of Commerce intended to invest in matching grants towards autonomous agricultural technology in the state. With a goal of championing the region’s potential in the agriculture and technology industries, Grand Farm was active in the process to further establish North Dakota as a leading agtech ecosystem.

“North Dakota has the opportunity to be the epicenter of advanced agriculture technology with Grand Farm harboring unlimited potential for established businesses, aspiring companies, and entrepreneurs,” said State Representative Michael Howe (R-West Fargo). “The ARPA funds dedicated by the Legislature is the result of great enthusiasm by legislators from all corners of the state and a recognition that Grand Farm will be a large part of North Dakota agriculture as we move forward into the 21st Century.”

Grand Farm empowers a neutral platform for industry, producers, higher education, and government to collaborate on autonomous and advanced agriculture technology. Grand Farm works regularly with companies and startups from North Dakota and around the world to better understand their products, provide capabilities for demonstration and development, and to amplify the technologies in North Dakota. It currently operates a test site on donated agricultural acres to demonstrate and test new and innovative ag technologies.